Have a Question or Want a Free Market Report?

Contact Us
Questions? We're Here to Help
Recently From Our Blog

To say that that the Winter of 2014 has been rough in the northeastern US is to put it mildly. In Philadelphia, we've already had 58 inches of snow and could challenge the 2009-2010 record of 78 inches. Add frigid temperatures to the mix and you have the key ingredients for ice dams which can cause home damage, making them less salable as well as less inhabitable.

But what is an ice dam? It's the buildup of ice at the base of the roofline (see photos below), and frequently on top of gutters, that can impede the flow of melting water from the roof. This water can then seep under shingles and cause various kinds of damage to the interior and exterior of a home including: mold and mildew, wood rot, water stains and insulation damage. The weight of such dams can cause gutters to bend or even detach completely from the house. 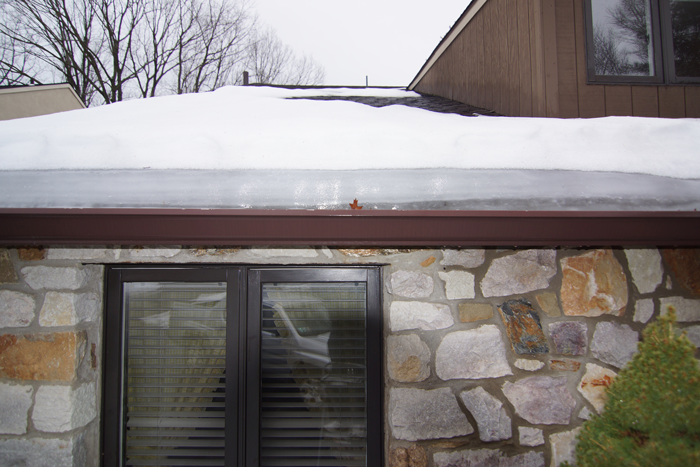 Sell your Home with Photographs

It's an oft stated maxim that good quality photographs give a home for sale a competitive advantage in the Real Estate market. Below is research that backs up this statement.

There is a well-known study performed by Redfin Corp on Boston and Long Island sales in the 2009 - 2010 period. There was also a Wall Street Journal summary of the research. The study compares the difference between asking and final price of homes whose listing photos were created with a point-and-shoot camera versus those in which a Digital Single Lens Reflex (DSLR) was used. Properties that had the higher quality DSLR photos sold for more and were viewed more often than the point-and-shoot properties.

Use our advanced search features to find exactly what you're looking for.